Ken has lived in Michigan most of his life. A retired Automotive professional, his outdoor photography has included capturing images in Michigan, Alaska, California, Colorado, New Jersey, New Mexico, Nevada, South Dakota, North & South Carolina, Utah & Washington State. Ken's images have been published in Outdoor Photography, Alaska Magazine, & used in Epson promotional material. Images of his have also been used in Defenders of Wildlife & the Potomac Conservancy publications and the Detroit News. His images have won awards in Epson's "Around the world with Epson Color" photo contest, Alaska Magazine's photo contests and several local newspaper photography contests. He has held several one-man gallery showings highlighting 35 of his most recent images. His first SLR was a Spotmatic in 1969 & he has owned only Pentax equipment since.
Show MoreShow Less
GALLERY 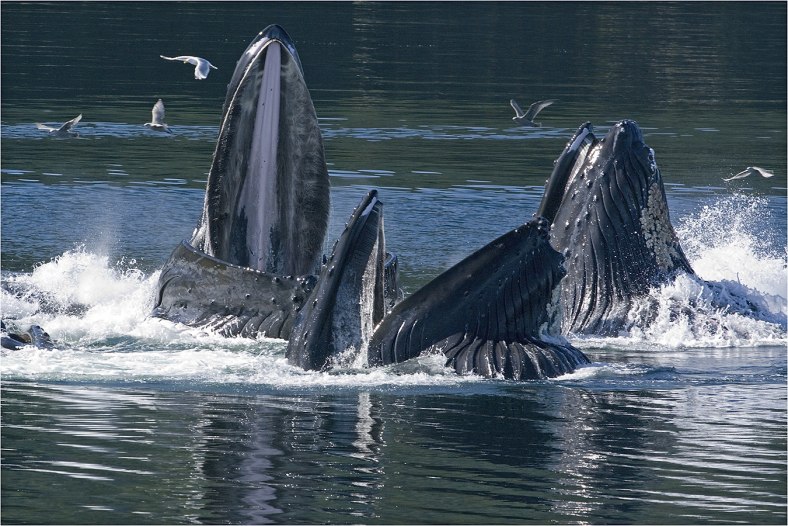 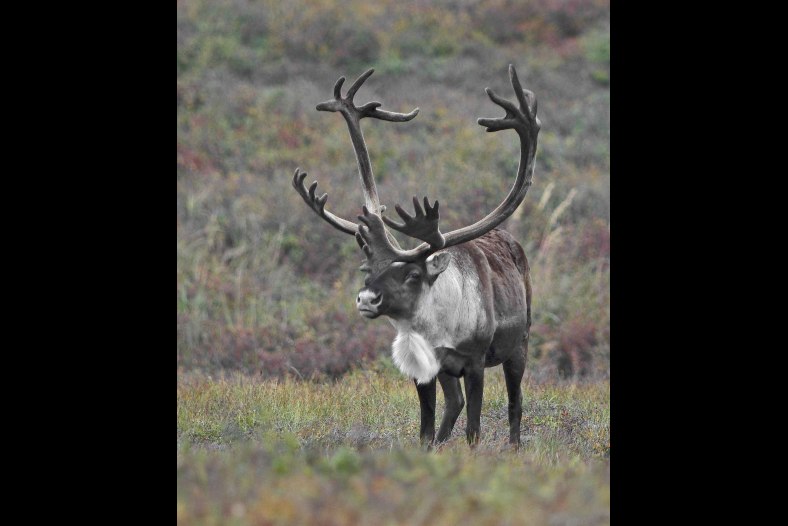 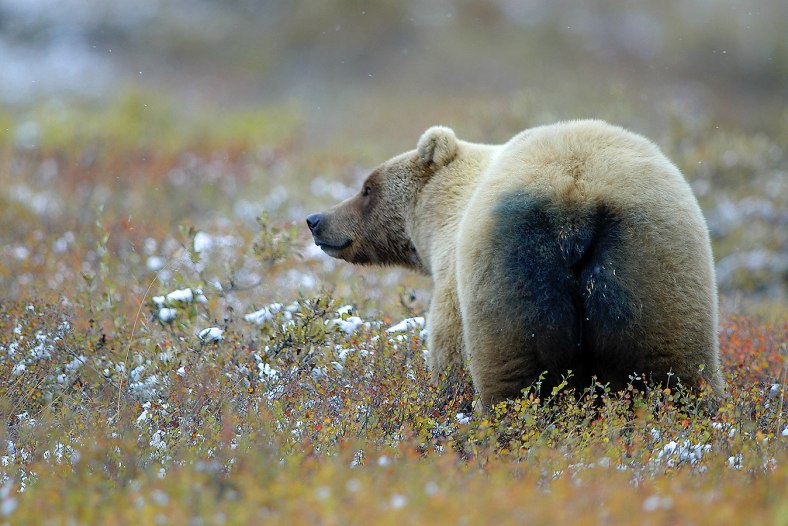 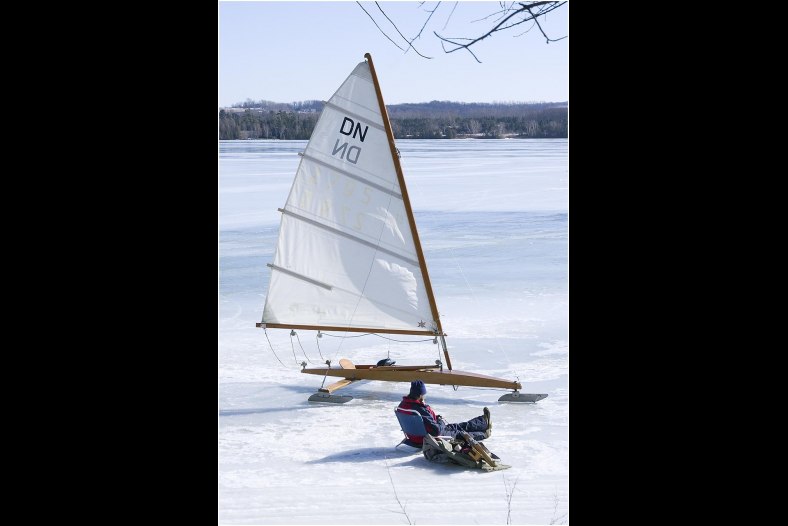 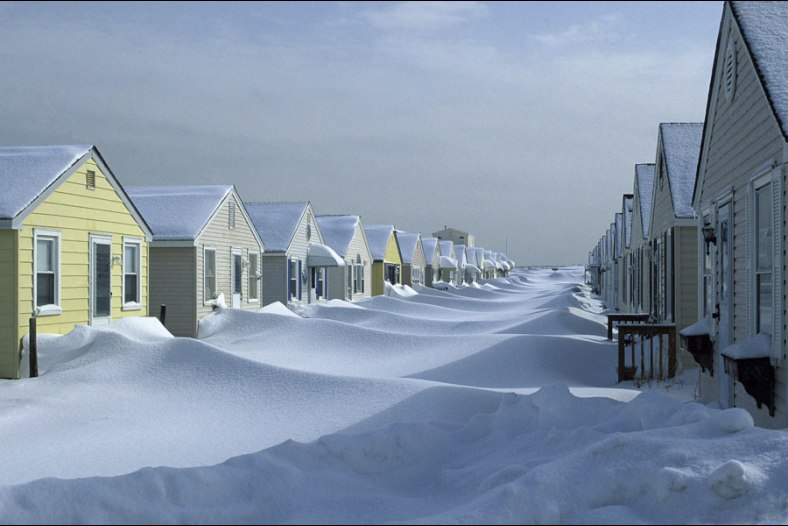 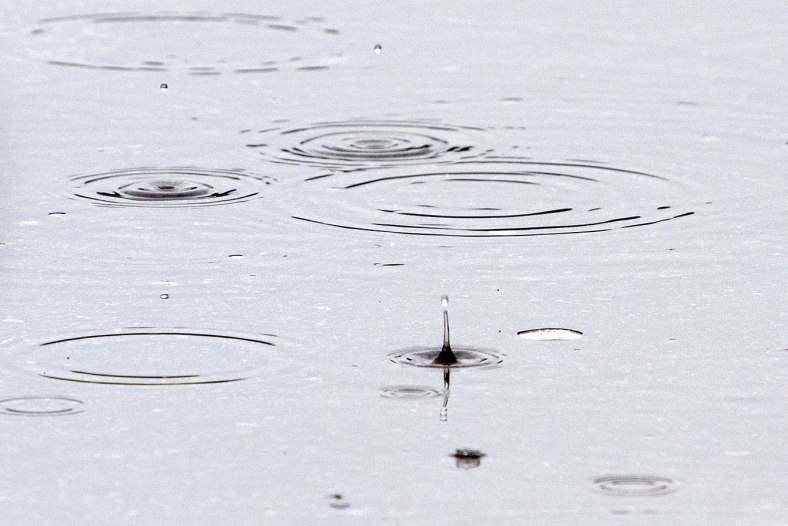 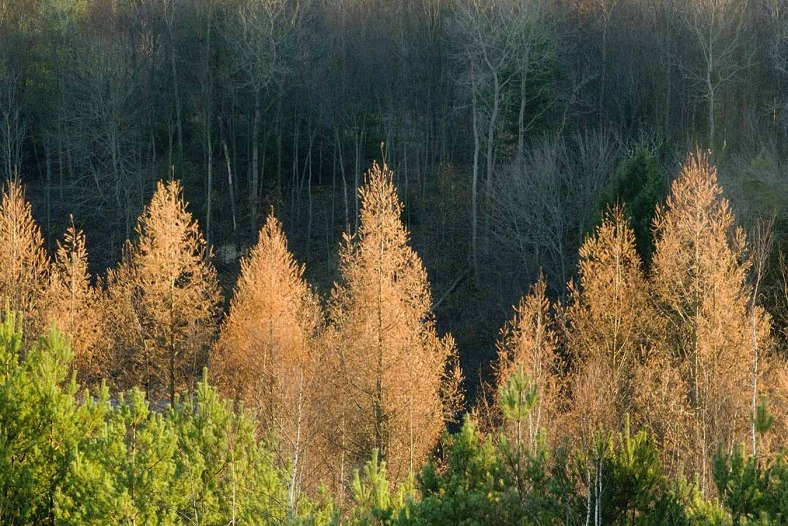 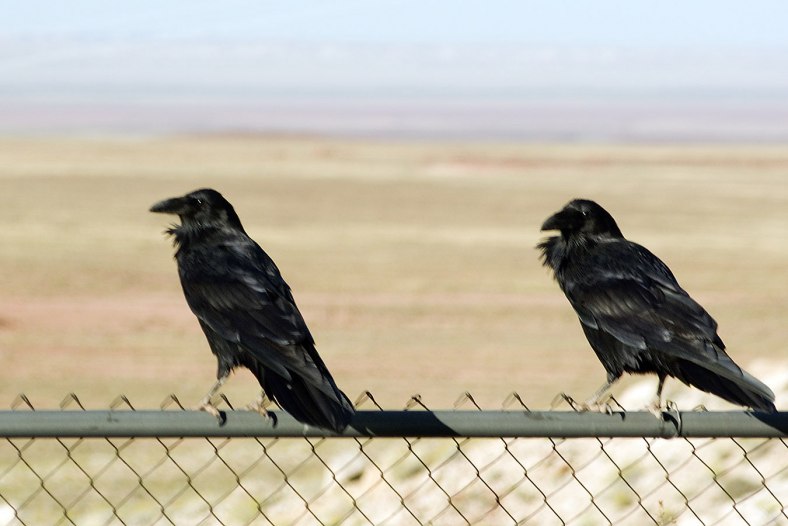 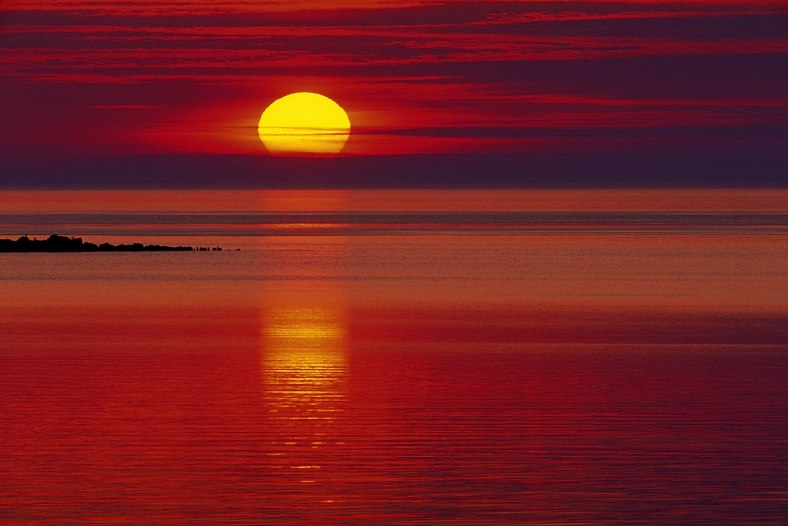 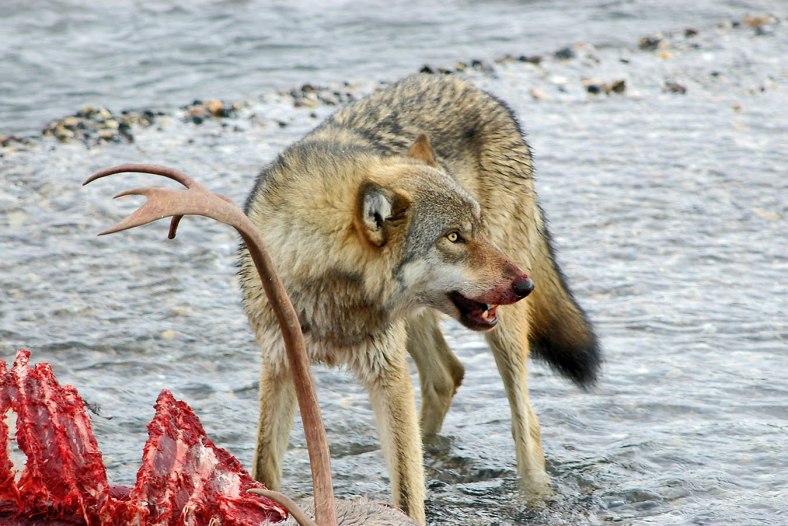 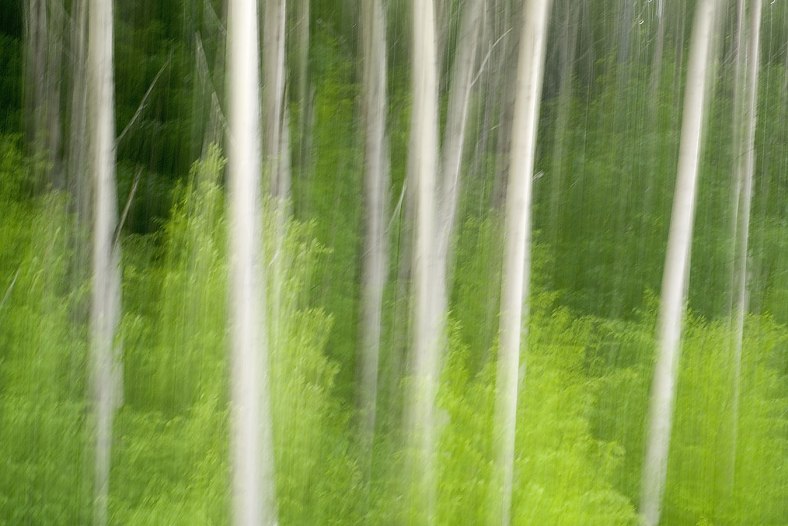 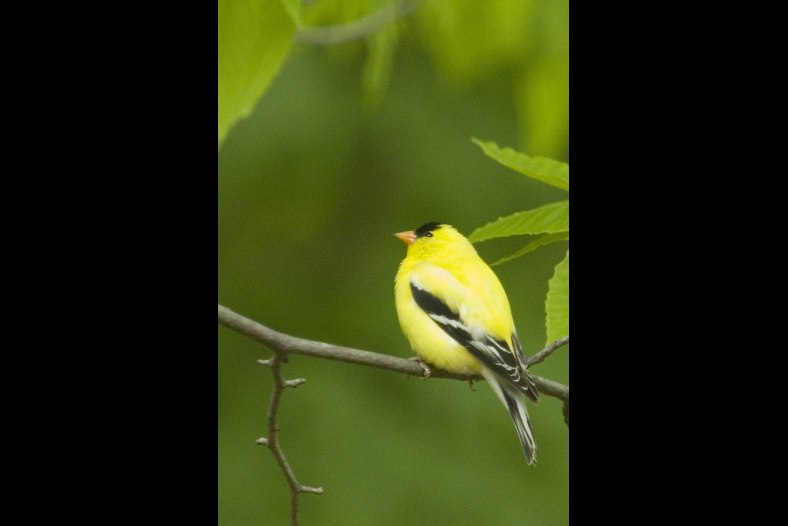