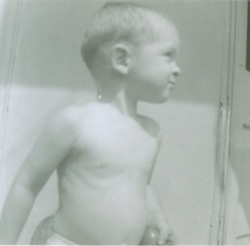 Started with a 120 rangefinder in the 1960's, then a Kodak 126 instamatic. In late 1979 I picked up a Ricoh XR2S, the poor mans Pentax, and a Pentax M 40 ~ 80 Zoom lens. Added a Vivitar 90 ~ 230 zoom and a Sigma 600 Mirror a year or so later. Shot hundreds of pictures on color negative film, some black and white, then discovered the wonders of Kodachrome. Suddenly that was the only film I would use. I enjoyed film until it became evident that digital was taking over, and picked up the *iSt DL, starting at first just using the old film lenses. Then I picked up a K10D and the 18 ~ 55 WR kit lens. Now I've added some other digital lenses, a K5IIs, and continue to explore the world of digital imaging. I also have managed to collect almost all of the M series prime lenses. In addition there is a Russian MC Industar-61 LZ M42 50mm2.8 Macro lens with Lanthanium glass. Such a good little lens. A year ago I added the K-1 to my camera bag. Awesome camera. Now if Ricoh would step up and fix the website, maybe I could post some of my work.
Show MoreShow Less
GALLERY 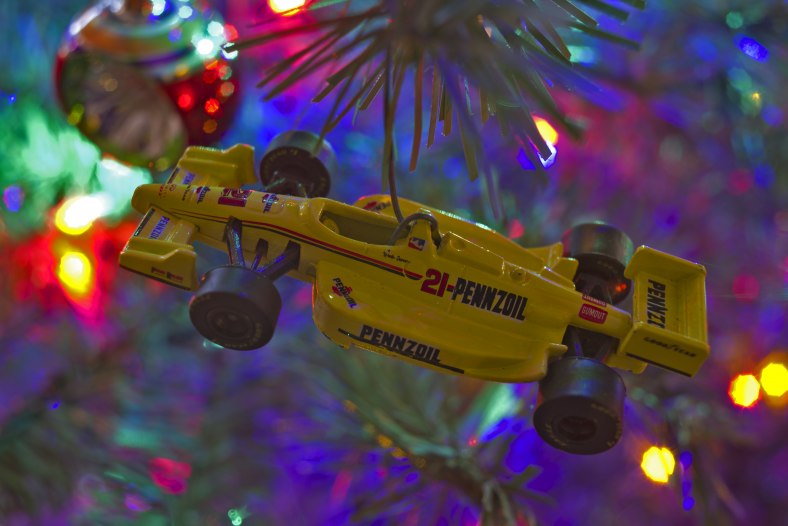 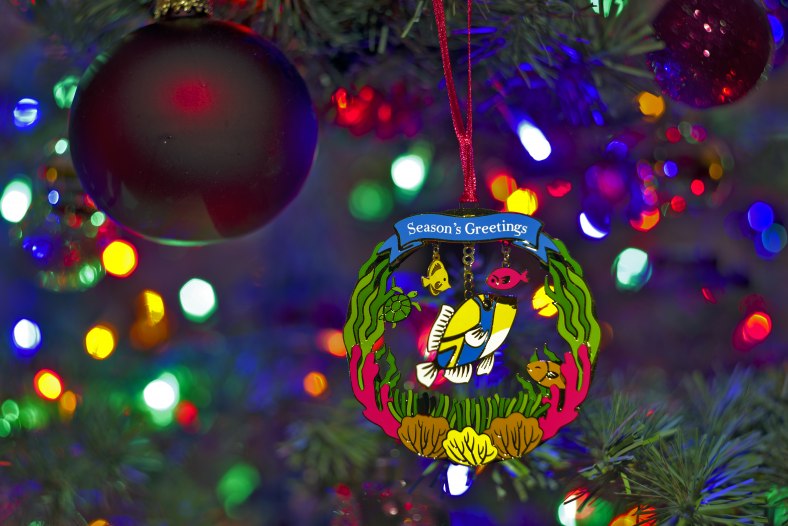 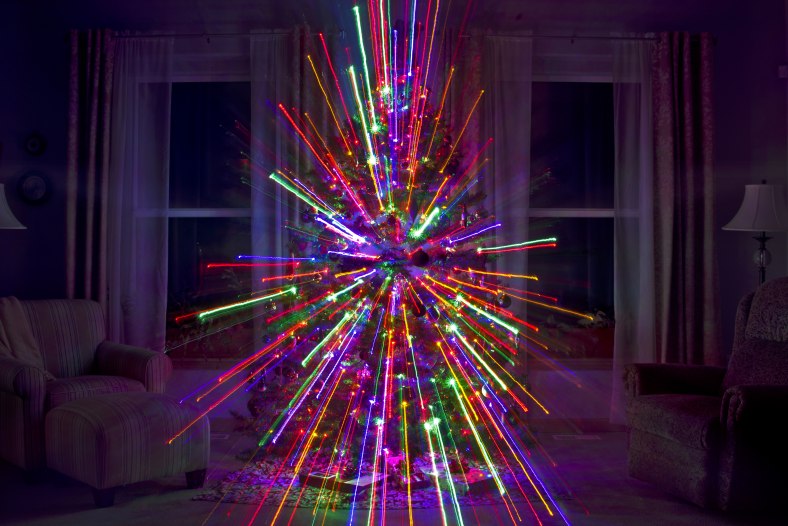 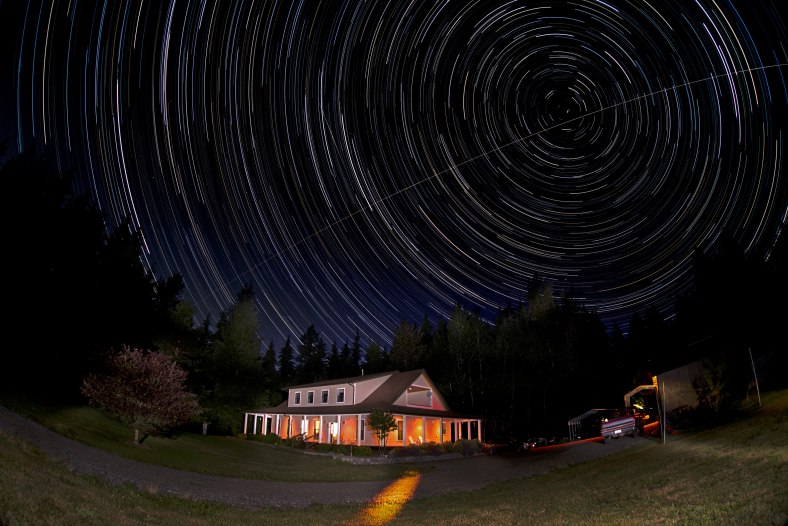 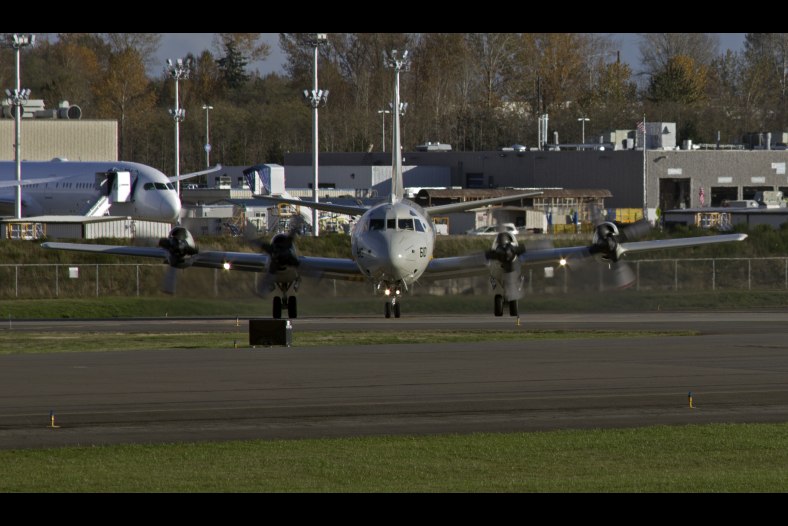 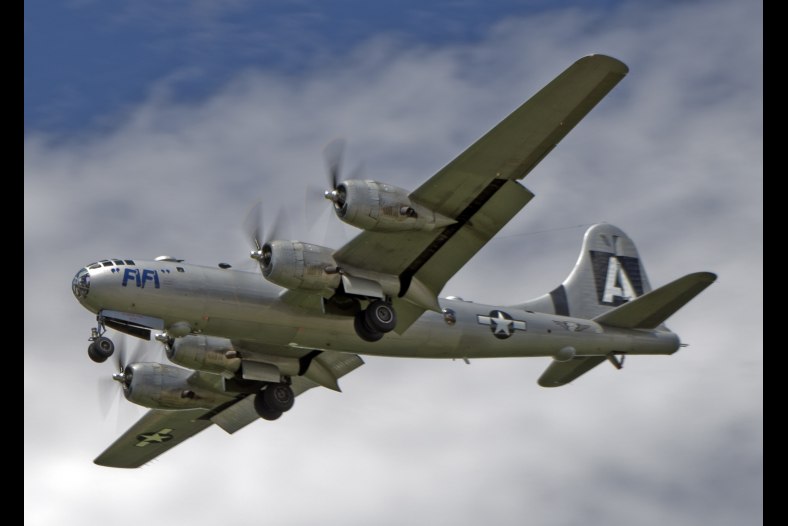 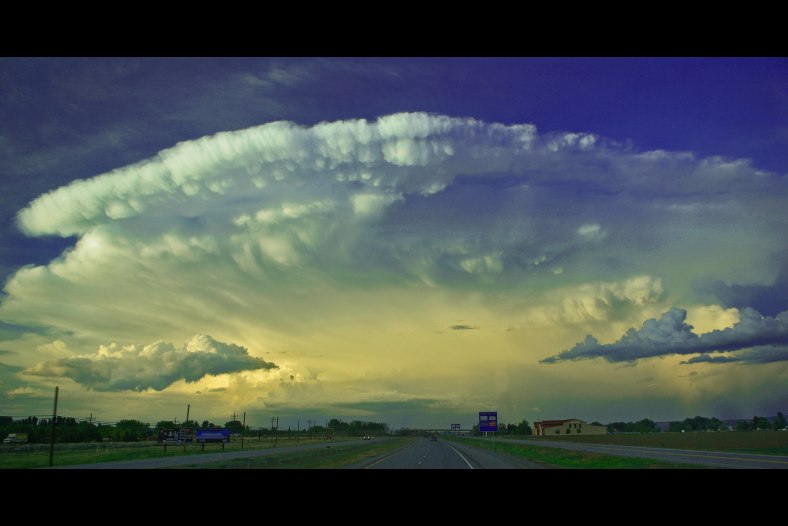 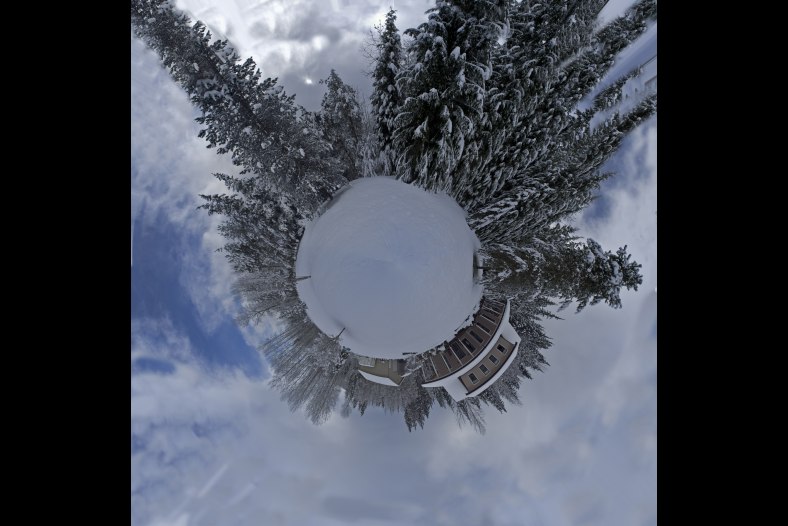 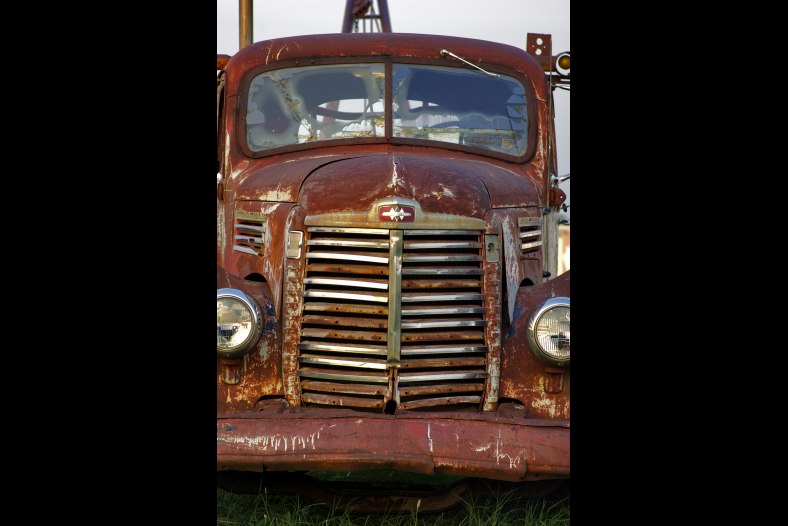 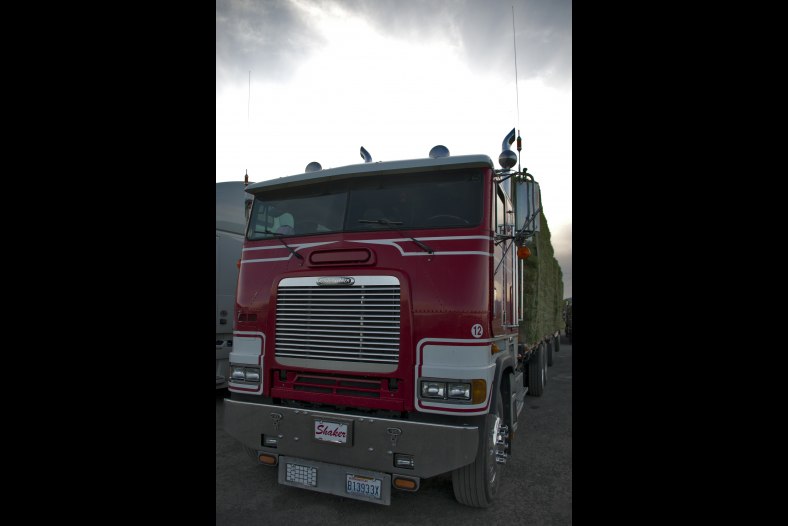